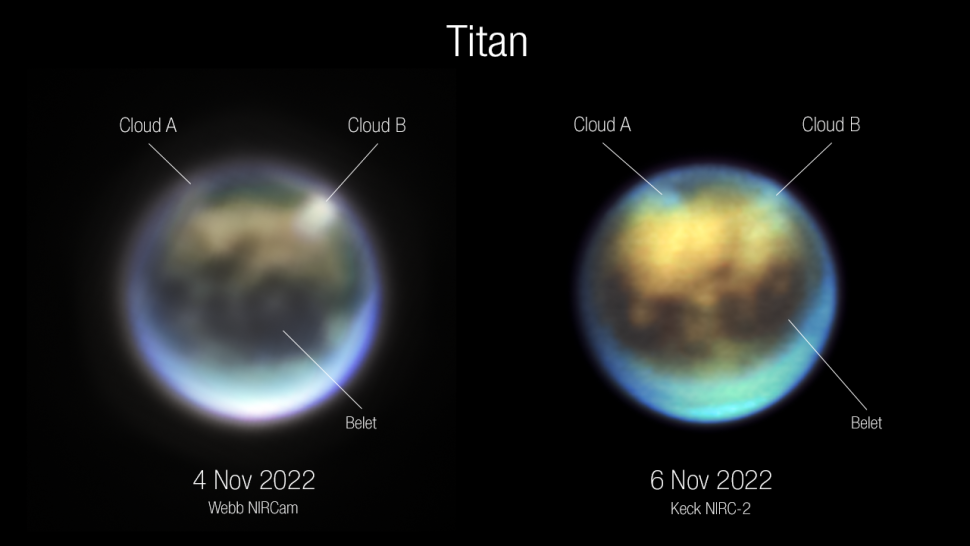 Titan is an odd world, resembling Earth if the land was made of water ice, rivers and seas were filled with liquid methane and other hydrocarbons, and the atmosphere was thick and hazy, dotted with methane clouds. According to a NASA statement, the James Webb Space Telescope (Webb or JWST) has now observed two of those clouds during observations on November 4 that have thrilled scientists.

Akshay Kumar and Emraan Hashmi forthcoming flick Selfiee is nearing completion. The film, directed by Raj Mehta, will be released on February 24.

Google Will Cooperate With Antitrust Authorities

In October, the Competition Commission of India (CCI) concluded that Google was abusing its dominant position in Android and ordered it to lift limitations on device makers. Google lost its Supreme Court petition to prevent the directions on Thursday, and now has seven days to comply.

US records over 25 million flu cases

More than 25 million flu cases have been reported in the US this season, according to the CDC. The system monitors visits for respiratory illness.

Microsoft is rumoured to invest in OpenAI and expand ChatGPT access

The information comes at a time when Microsoft has considered increasing the $1 billion stake in OpenAI that it revealed in 2019 according to two people with knowledge of the situation.

To get updates with latest news